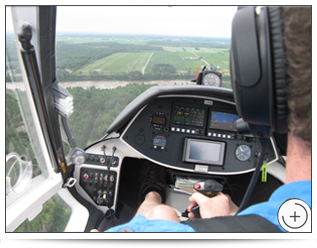 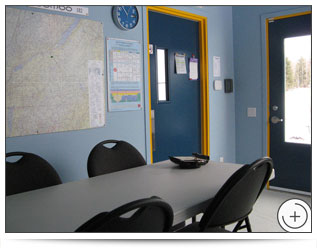 First of all, you will need a Class 3 medical certificate during a visit to a Civil Aviation Medical Examiner approved by Transport Canada (see the list of accredited examiners). The medical certificate will validate your pilot's license. Note that you can begin training as young as 14.

To obtain your gyroplane pilot licence

Our school will provide the training required:

Gyro Aventure Canada is an authorized Transport Canada agent for the licensing of gyroplane pilots.

What does gyroplane (also called autogyro, or gyrocopter) mean?

This rotary-wing aircraft that looks like a helicopter is also called a gyroplane and was invented in 1923 in Spain by Juan de la Cierva, an aeronautical engineer. Unlike the latter, the free rotor is not actuated by a motor driven by the relative wind that comes from the front when the gyroplane is in translation. A propeller at the rear of the cell powers the aircraft. This aircraft is not very difficult to pilot. It is certainly easier than a helicopter, and in many ways easier than a plane. Once the operation is well understood, it is relatively easy to fly. 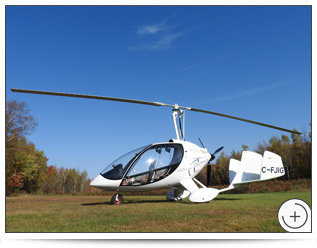